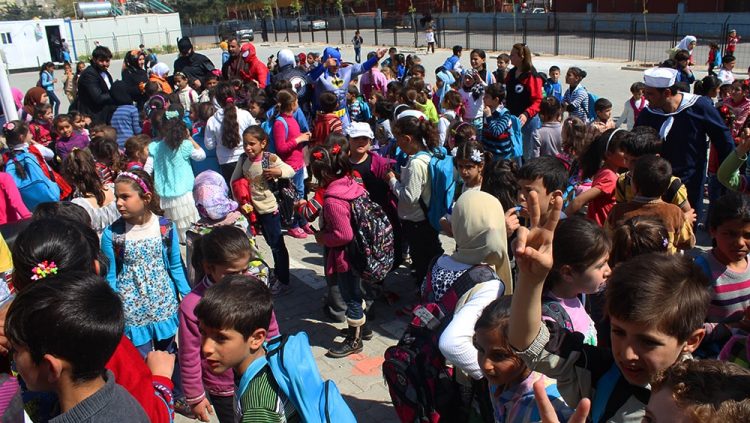 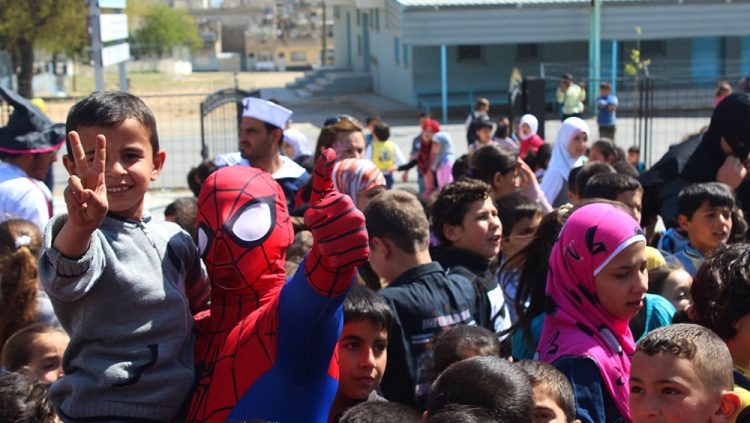 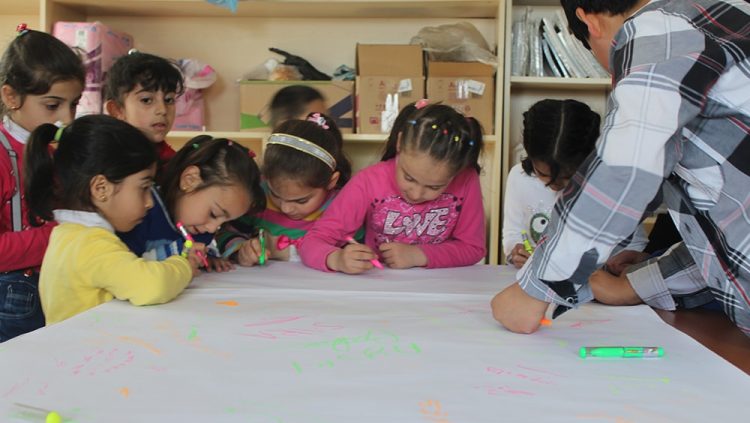 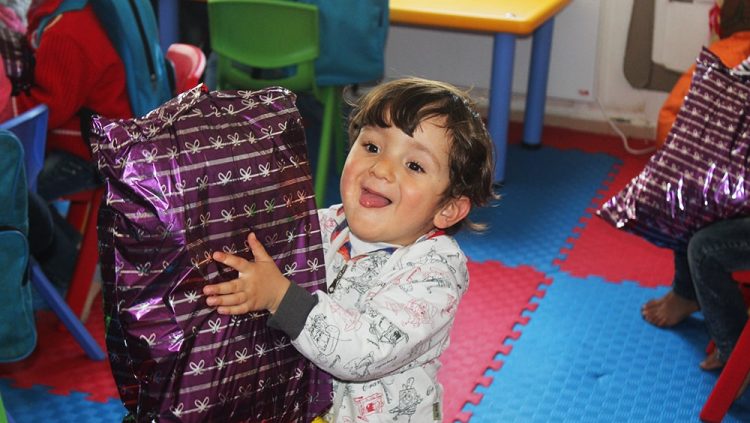 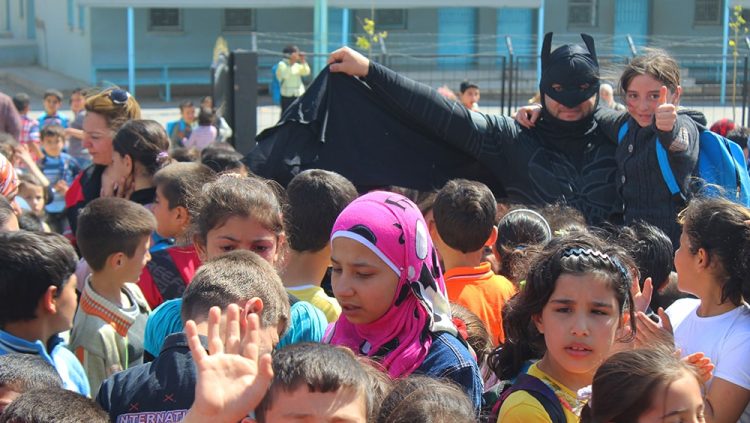 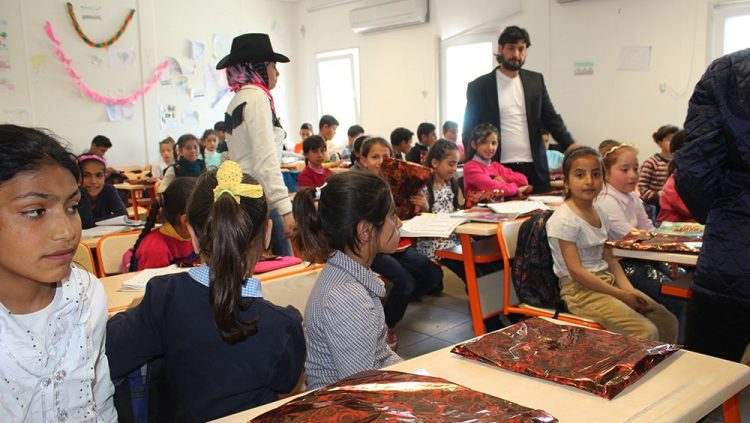 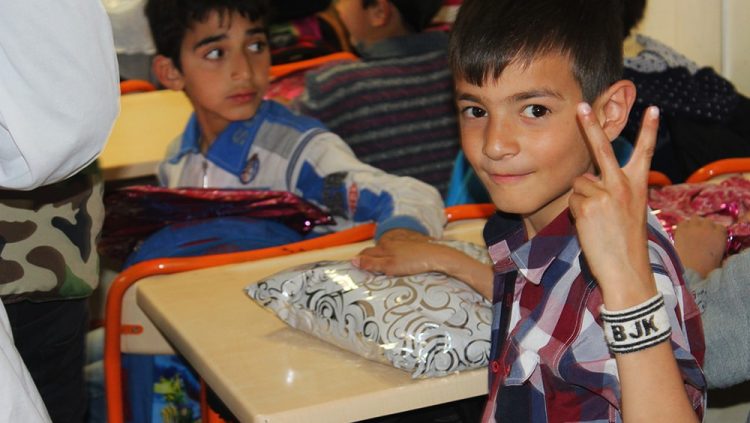 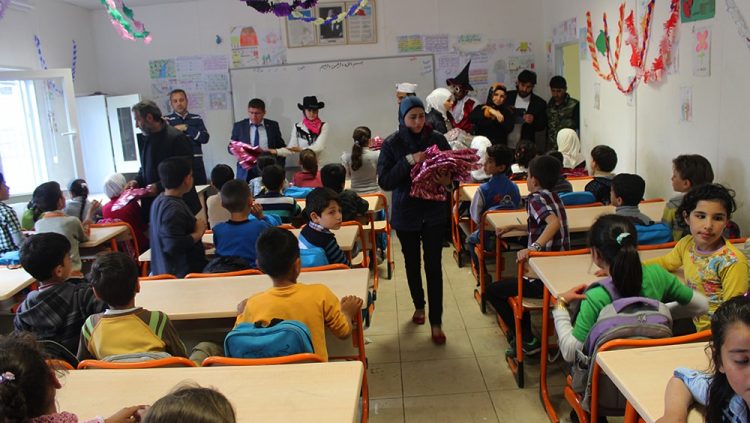 Childhood is one of the most fertile stages in human life. The nature of this stage determines the future of this human being in many areas of life. Playing plays an important role in shaping the child’s awareness and personality in the way he deals with the things and people around him. And the secret surpasses the Westin developed countries in the world are interested in childhood and provide the appropriate atmosphere for children to grow psychologically and physically balanced, which gives them the opportunity to creativity and excellence, and focus in childhood should be on the use of toys as a means to build the personality of the child and develop his abilities.

For all this, the Syrian Rescue Agency has established a project (Smile and Game) which was held in each of the following areas:

Kalis, Entebbe, Rihaniyah, Antioch, Eastern Ghouta, Otrah, Khirbat Al-Jawz. The aim of this project is to introduce the smile and joy to children through competitive games that operate the mind in an atmosphere of joy and competition. 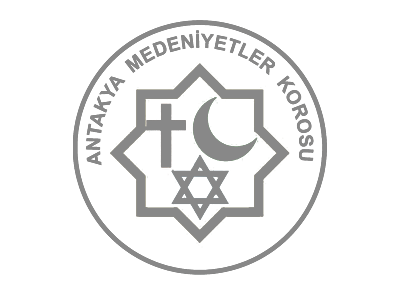 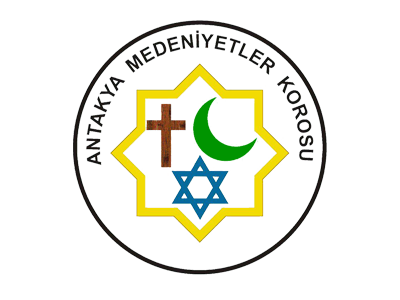 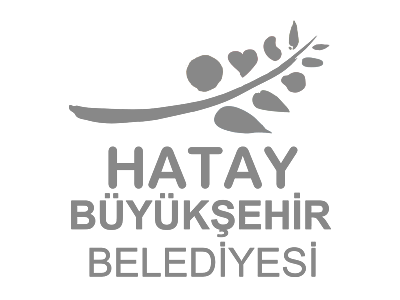 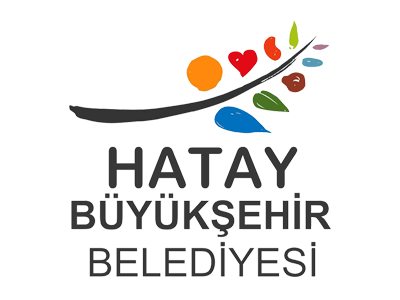 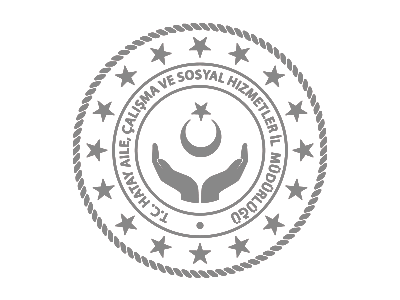 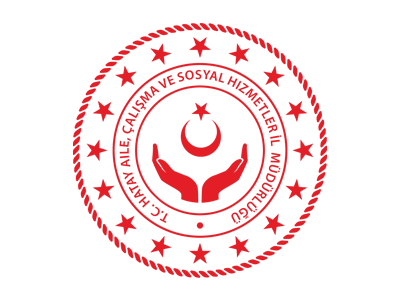 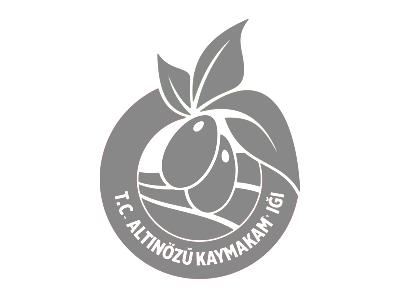 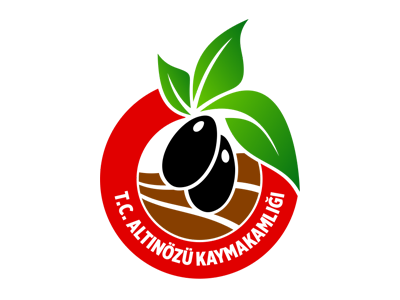 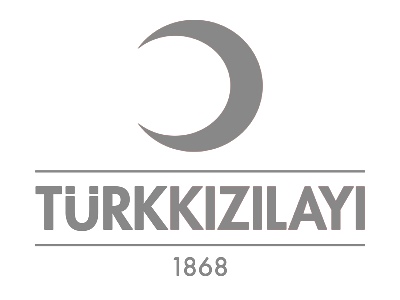 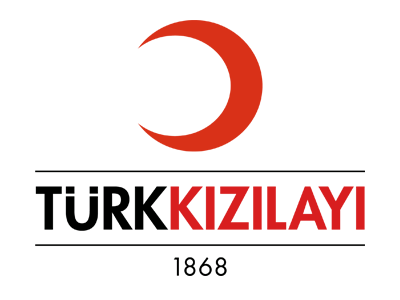 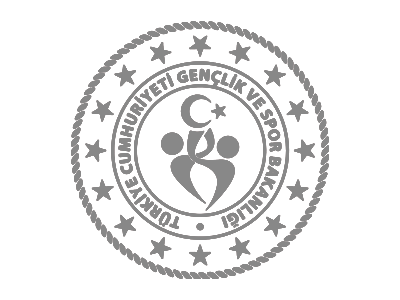 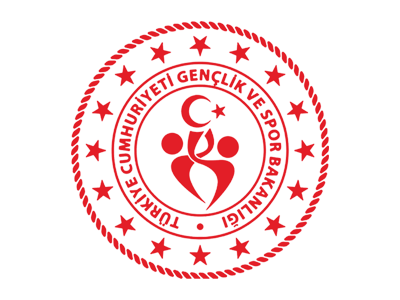 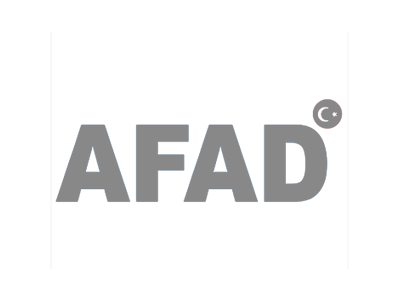 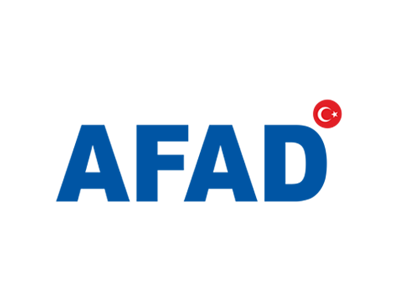 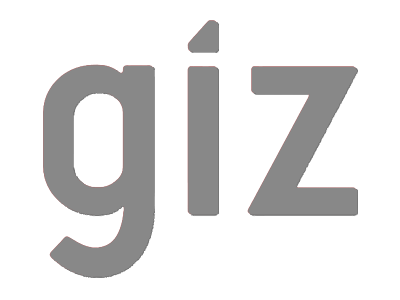 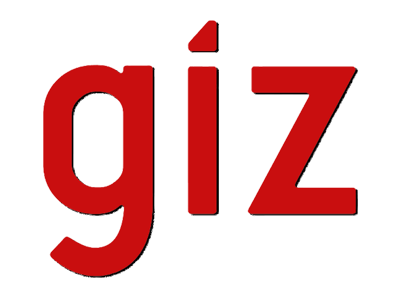 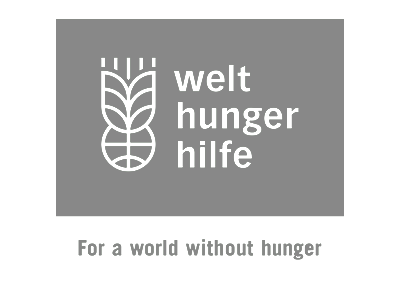 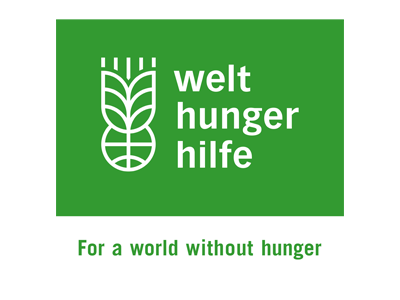 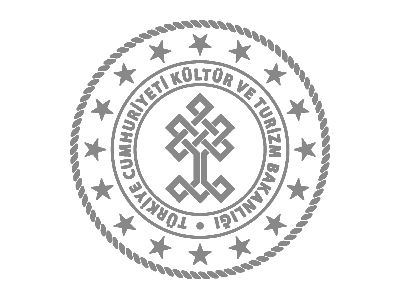 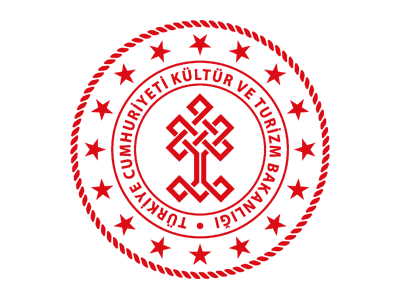